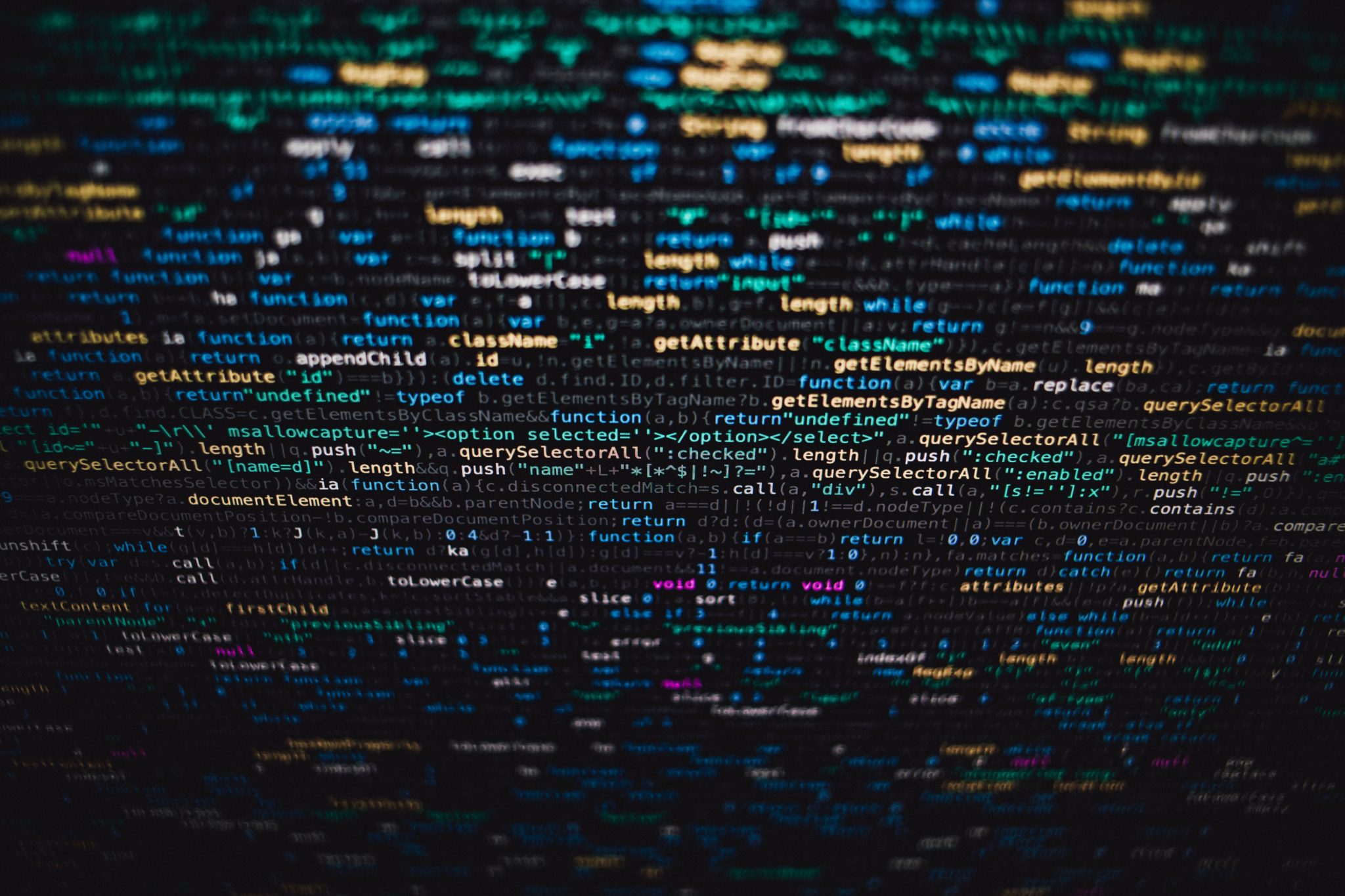 Why do Developers prefer going for AI-driven apps?

Is artificial intelligence our next reality?

Do you believe that? Well, you should!

For some industries, incorporating Artificial Intelligence to run at least part of the program is a natural and inevitable part of working. For example, it is only logical to use AI to scan vast amounts of data to pick out a relevant keyword or a key phrase. Employing a human to do this task regularly would not only be extraordinarily time-intensive but would also end up costing you a whole lot more.

Conversely, there are some industries that, until now, have believed to work better when humans are employed. Examples of these jobs include making sure there are no ethical and moral issues in an advertisement, conducting painful surgery, or designing a mobile app to be used by humans.

Today, the best results are often obtained when man and robot work together

However, with the recent advancement of AI and computer technology, even the above-discussed jobs have begun to take assistance from what technology has to offer. The best results are often produced when a man and AI work together for a single outcome.

Robots are now assisting in complex surgeries, and developers tend to prefer AI-driven app designs. Especially developers that are striving to climb the career ladder are now readily incorporating AI in their lives and their jobs.

Why are AI-driven app designs taking over the world?

In this article, we will focus on the use of Artificial Intelligence in designing. Let us discuss how AI has changed the way our apps are conceived and why their use has become so popular in this era. 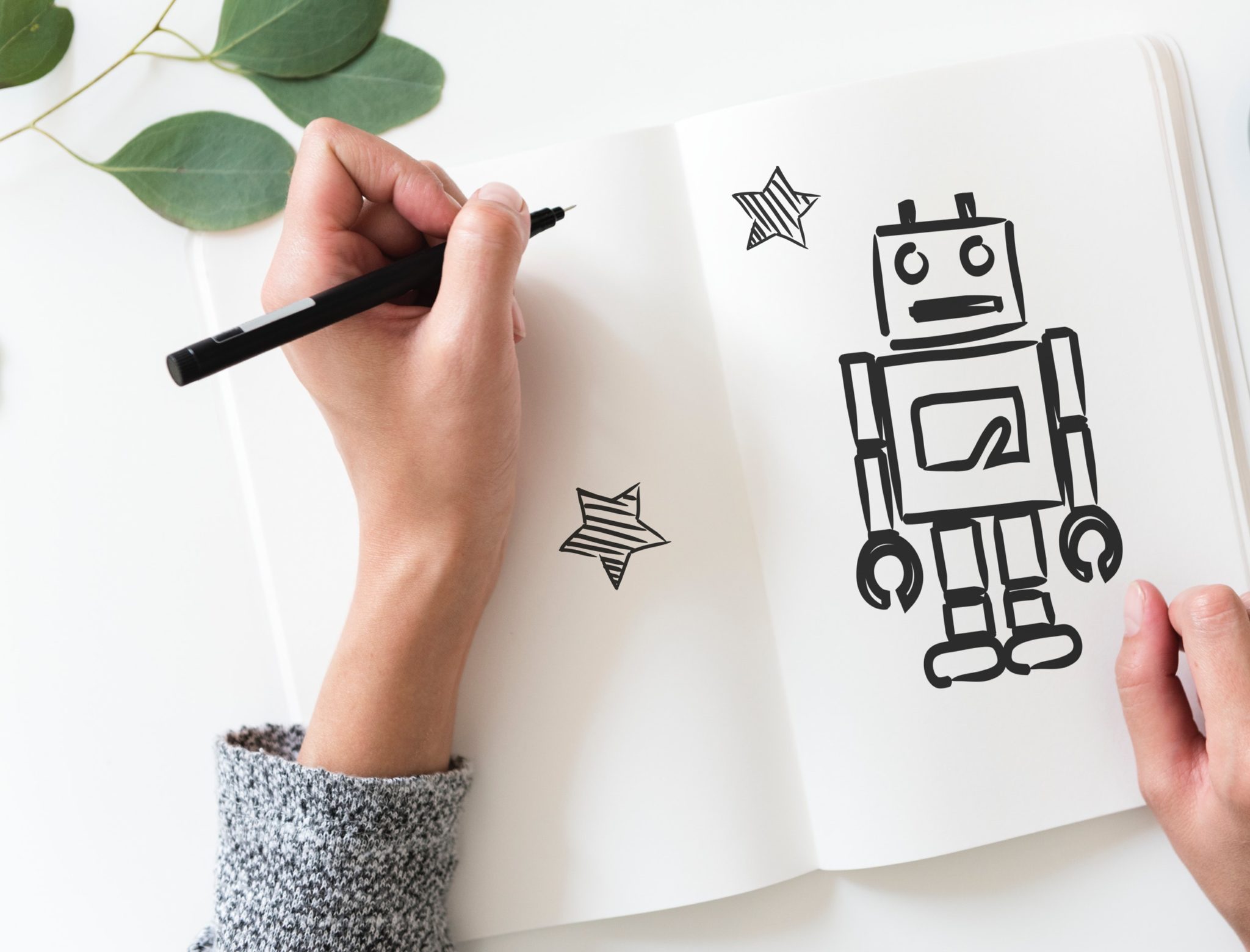 1. It does the grunt work for you

When you first think of Artificial Intelligence, you think of robots working to alleviate some of the burdens that rest on human shoulders. They are used to make our lives easier and better and do the legwork that we cannot be bothered to do.

This is perhaps the number one reason for the increasing popularity of AI in all aspects of our lives – including designing apps. Writing code for software can be highly labor-intensive – even when the program itself is not very complicated. There are many instances in the job where the source code is simply repeated, or there are minor changes.

Because of the simplicity and mathematical logic of the code, it can quickly be written by a machine that has been programmed to do so – with next to no glitches and errors. Perhaps this is why it is predicted that robots will be writing most software code by 2040.

Writing a software code is only one of the examples where computers can do laborious legwork for us. Using AI to do this grunt work frees up the human employees to focus on something that requires a human touch.

2. AI carefully studies each user’s behavior to afford them a higher degree of dynamic personalization

Think about the time when you were talking to a friend about the latest fitness band released, and found an advertisement for the same product the next morning while scrolling through Instagram. How did that happen?

AI is continuously making assumptions and predictions of your interests based on your behavior. Googling the features of a fitness band may cause Facebook or Instagram telling you where you can buy the product. Even if this may creep you out at times, this ultimately works to provide you better user experience.

AI does not only target you with the advertisements that you would be interested to see but also curate the content that shows up on your apps to put what is most relevant at the top. In this way, AI learns from your behavior to personalize the app content for each user. 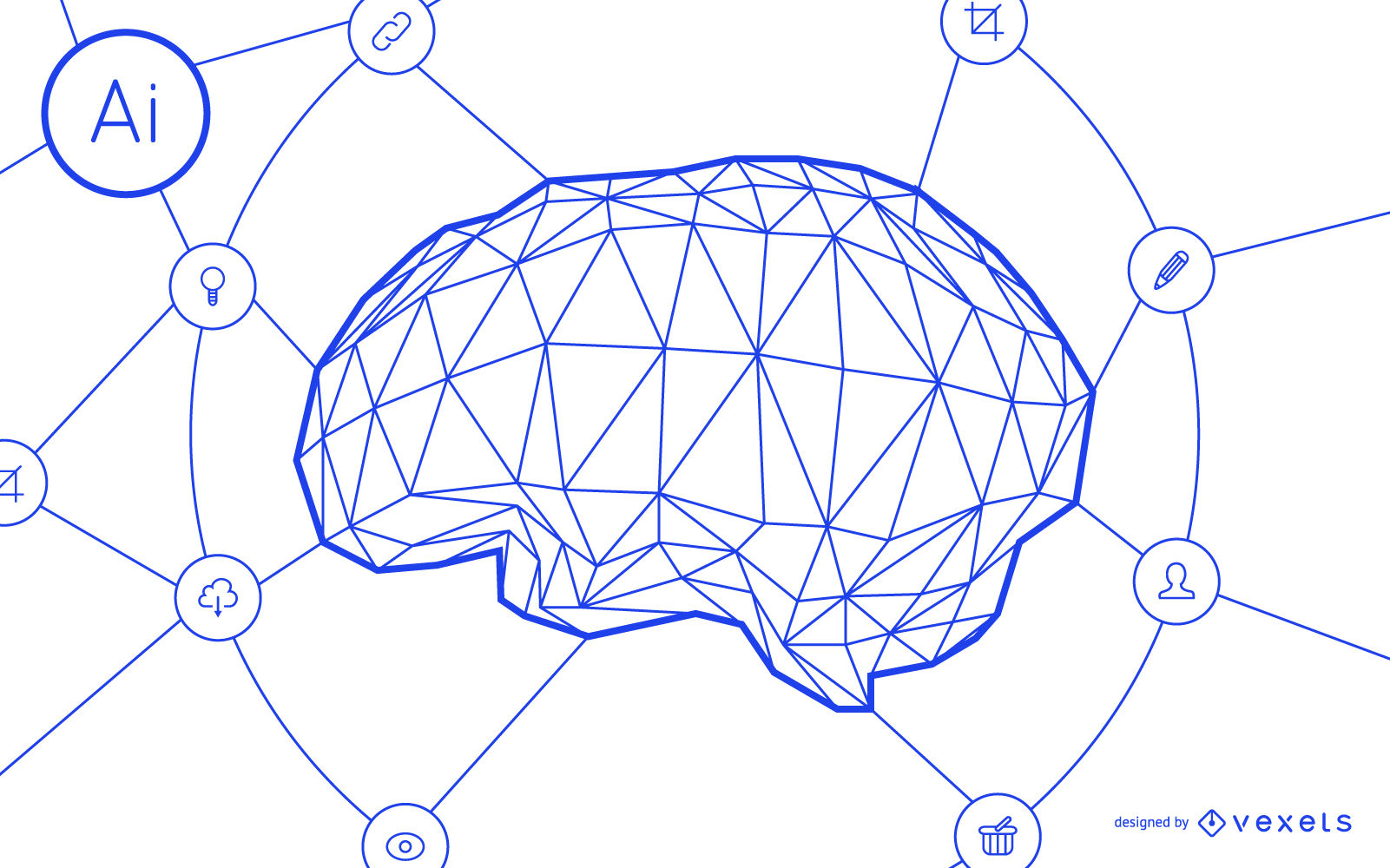 3. AI has the unique ability to generate thousands of variations in an instant

One of the most impressive skills of Artificial Intelligence is its extraordinary potential to create many visual changes in a fraction of a second. Once a template has been identified, AI can be used to spew out numerous random variations of it at a moment’s notice – faster than any human mind in the entire world.

This ability of AI especially comes in handy when you want an extensive database of logo designs to see what suits you. In a project titled “Nutella Unica,” an algorithm was able to pull from a database of patterns and colors to create seven million different versions of Nutella’s packaging.

We all know the impact a professional logo design can have on the sales of a business. So, when you want the very best, should there not be more than a couple of options to choose from? AI affords designers this opportunity at meager costs and saves a considerable amount of their time.

4. AI adds to the user’s convenience and increases the user’s interaction

Artificial intelligence-based chatbots and voice recognition software has completely revolutionized the way users interact with consumer support today. Whenever a user is faced with a problem, he has the option to open up a chat box and sort out their issue. With the use of computers, it has become straightforward to ensure a 24/7 availability of tech support – anywhere and everywhere.

Not only is the response to a query much speedier with the use of AI, but it can also be personalized for each individual. As mentioned earlier, smart technology picks up your likes and dislikes from your behavior on the internet and uses it to provide a better experience.

All in all, Artificial Intelligence-driven app designs vastly enhance the user experience. For this reason – and because they make the developer’s job much more comfortable – they are increasingly incorporated nowadays in app design.

Author Bio: Evie Harrison is a blogger by choice.  She loves to discover the world around her. She likes to share her discoveries, experiences and express herself through her blogs. Find her on Twitter:@iamevieharrison 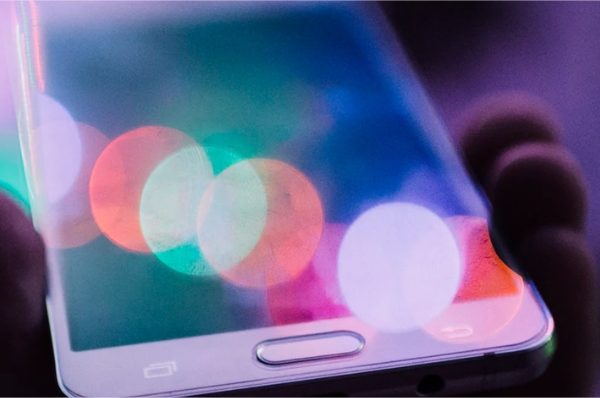 Mobile Apps vs Responsive Site: the Best Option For Your eCommerce 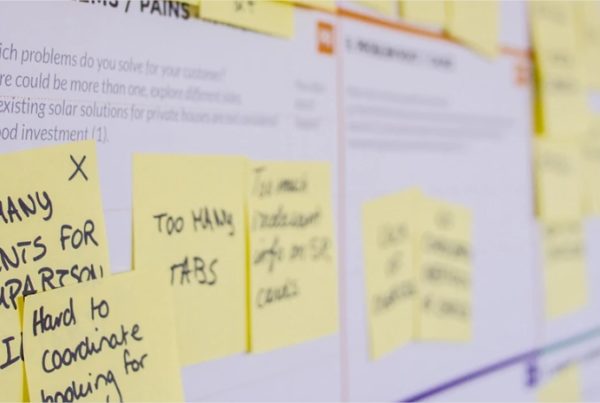 How To Use Agile UX Methodology In Graphic Design Studio 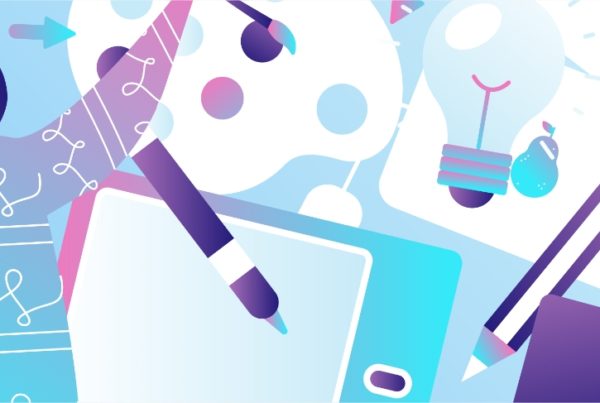