How To Register a Company Logo for Your Business

Development and registration of logos is an important step in the activity of manufacturers. Modern trends require companies to be recognizable, and the brand plays an important role here. But a great number of organizations, without any permission, use other companies’ logos to draw attention to their products.

In this regard, it is simply a necessity to register a logo which allows you to officially assign the rights to a company that created this symbol.

[Need a logo? Use our editable Logo Templates or our online Logo Maker here!]

Logo registration. Is it really necessary?

Certainly, a logo is a means of individualization not only of trade enterprises but also of any other company. But is it really necessary to register it? Hasn’t it just become a fashion trend which forces a company to go through an absolutely unnecessary procedure of logo registration? Let’s sort this out.

To begin with, let’s see what the registration of a logo is all about. A logo design is an image which, most often, consists of a certain inscription made in a specific style. Thus, it turns out something in between a text and an image.

Logo registration is based on the idea that any logo is unique. That is why well-known brands become recognizable – our memory instantly reacts to their logos, reproducing the type of product, slogans, sometimes even smells and flavors of goods. And although the name itself is what reminds us of a company, it is a logo that can turn a word into a complete visual image because most of the information is perceived by people visually.

Logo registration is an advantage because when it comes to business, large sales, companies that go to the regional, national or international level of sales, the brand becomes a recognizable label, a magnet for profit. If an organization neglects to register its logo, it can be used by competitors to take away part of the income by misleading customers.

It is fair to say that the registration of a logo at the time contributed to the enrichment of many companies. What would have happened to them if they had barely made themselves known and lost their recognizable company symbols?

Let’s assume that some more enterprising company would go through the procedure of logo registration, not their own, but the Coca-Cola’s logo. Dozens of customers, who do not care about the nuances of the business of these organizations, would continue to buy products with a familiar (or similar) logo, without even thinking that its registration was performed by a completely different company. And even if eventually the representatives of Coca-Cola would defend their rights to the logo, their reputation would be undermined by other company’s products which could have had worse flavors. After all, it is impossible to deny that a logo can also play a repulsive role if a person remembers that goods, sold under it, are somehow bad. To insure companies against such situations, there is a procedure for logo registration.

Thus, it may be concluded that logo registration is not just a fashion trend but a necessary measure. Registration of a logo gives official, statutory grounds to insure your company against the activities of competitors and fraudsters which could spoil its reputation.

As we have already discovered, logo registration is a procedure that can bring a significant profit due to brand recognition and protect from competitors’ activities. But these points are better explained in examples. So, here is the list of 10 companies which success was (and still is) promoted by logo registration. 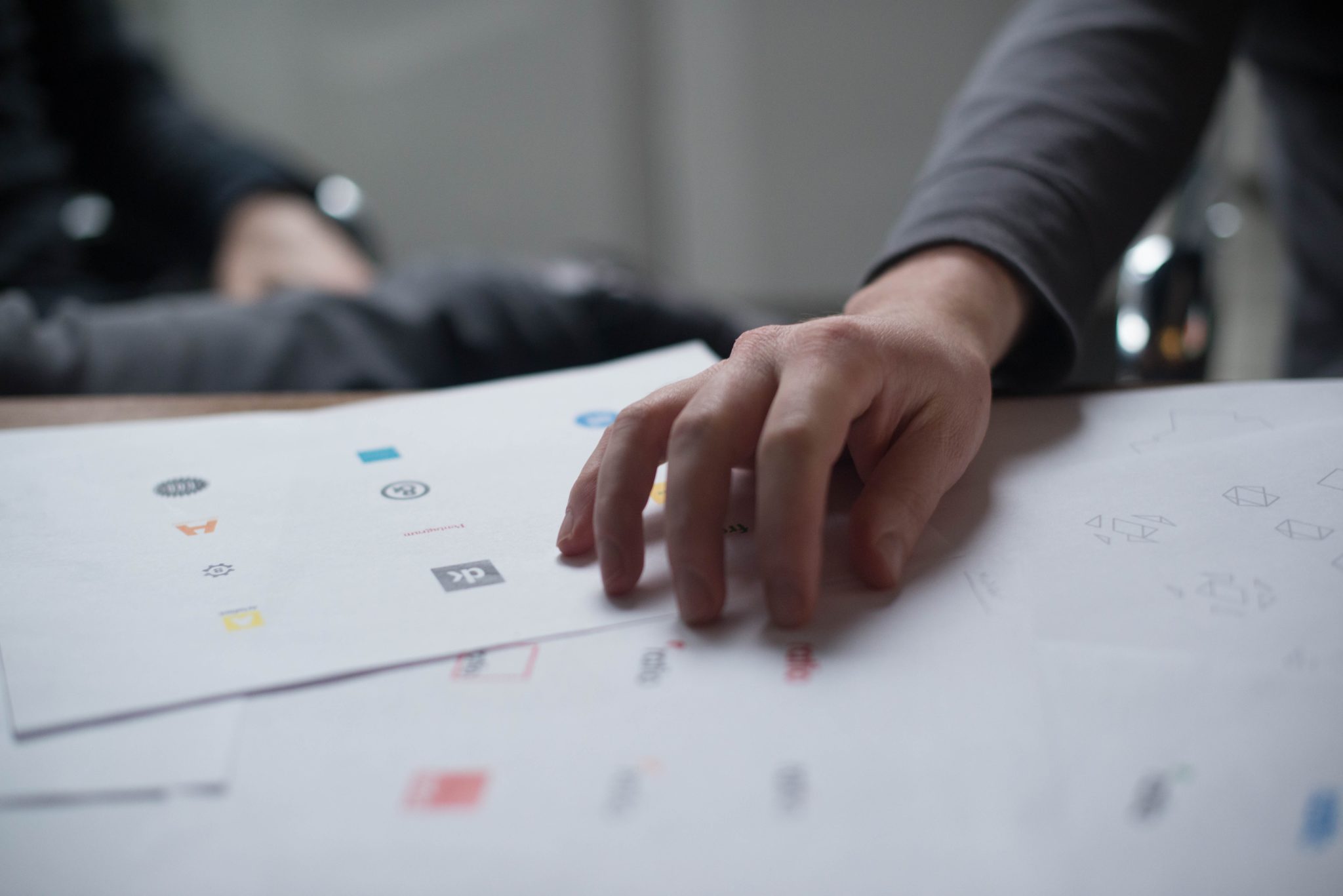 [Logos are your business’s first impression! Avoid a bad one and check out the 7 Signs You Need Help with Logo Design]

What does registering a company logo mean?

Logo registration is a procedure where an image receives the status of a registered trademark. Actually, the essence of registration is the process of documenting a trademark, i.e. securing a graphic image as the intellectual property of this or that organization.

Logo registration is not just a request which is sure to be answered positively. It should be understood that a logo should be unique, reasonable to register. Unfortunately, there are cases when different designers create similar logos absolutely independently of each other. Registration in such cases is impossible because it is designed to protect consumers from confusion, and two similar trademarks are sure to confuse people. Therefore, before registering a logo, it is necessary to make sure that such an image is not used by any other organization.

Registering a logo can protect a trademark from theft, this is indeed the case. However, one should keep in mind that claims, as a result of disputable questions, should be sent to the right address, i.e. if your logo is used by someone for a smartphone app, and you have noticed the app in iOS App Store, you should address the app developers, not Apple. In this case, the app developers must be responsible, as stated in the contract which the developer had to sign in order for the app to be released.

An interesting lawsuit which dealt with the registration and use of a logo was a claim by Volkswagen which filed a complaint about the illegal use of their logo by an auto center in outdoor and print advertising.

The proceedings revealed that the auto center is not an official dealer or any other representative of Volkswagen, respectively, has no right to use the logo of the motor giant.

However, this is not a reason to hold the defendant liable. This is due to the fact that the auto center performs maintenance services, therefore, has the right to put symbols of companies, which products it serves, on its promotional products.

Where the company logo is registered

Registration of trademarks in the USA is carried out by the USPTO (the United States Patent and Trademark Office). Both residents and non-residents of the USA can apply. The registration procedure usually takes about 1.5 years. As in other countries, in the U.S., trademark registration is not mandatory for use on the territory. But at the same time, such federal registration gives undeniable advantages. First of all, such advantages include the ability to protect the rights to this trademark in case of violation by third parties, because the owner of the trademark has the exclusive right to use it on a legal basis, at his discretion regarding registered and homogeneous goods and/or services. Also, the owner of the trademark has the possibility to prevent the registration of similar designations for homogeneous goods/services by third parties.

Types of trademarks that are not legally protected in the United States:

International registration of a company’s trademark

International and national legislation allow for trademark registration on the territory of the country. In order to secure legal protection for a trademark in other countries, two ways can be followed: to register a trademark in each of them (national registration of a logo), by contacting the national offices of each country of interest directly; file a single application for all countries of interest under the Madrid system.

If the first option for registering a trademark is chosen, it is difficult to provide some general recommendations. The fact is that each country has its own rules, regulations, and deadlines for trademark registration. It is necessary to build on national legislation and remember that there are limitations, requirements, and deadlines everywhere.

Nevertheless, it is possible to highlight at least an approximate algorithm of actions for trademark registration in this case. So, you will need: 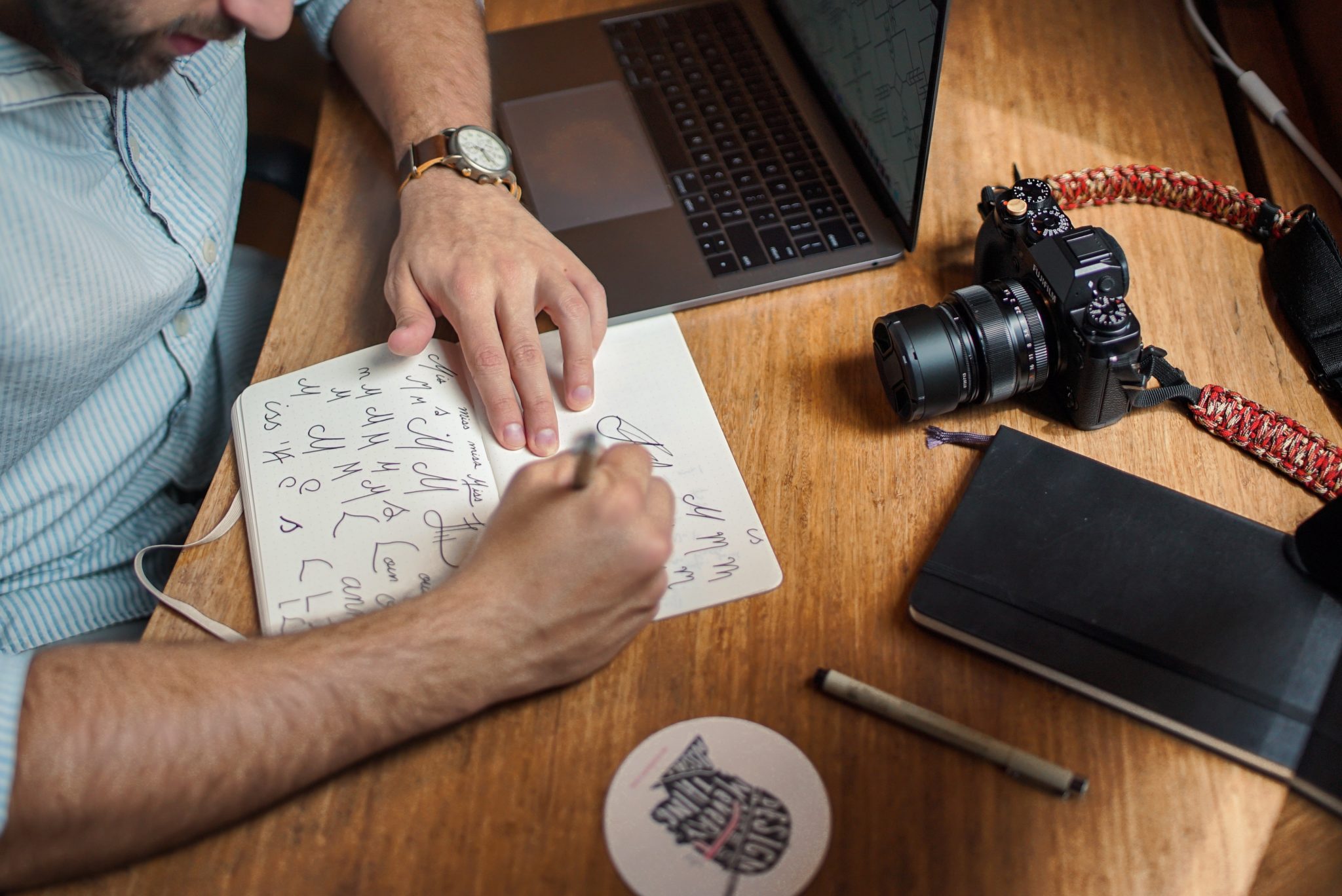 What are the advantages of this way of trademark registration?

Of course, the process of trademark registration can be performed on your own. Nevertheless, as can be seen, it has certain difficulties and can take a lot of time and effort for those who are far from this sphere. If you are not sure of your competence, do not want to go too deep into this issue and would like to get the perfect result at once, you should trust professionals with legal experience. They will control the entire process of registration, from the first days of appeal to obtaining the necessary rights to your logo.

About the Author:  Roy is a literary enthusiast, a loving father of twins, a programmer in a custom software company, editor in chief of The Home Dweller, greedy reader, and a gardener.

Start a Shopify store in less than 10 minutes 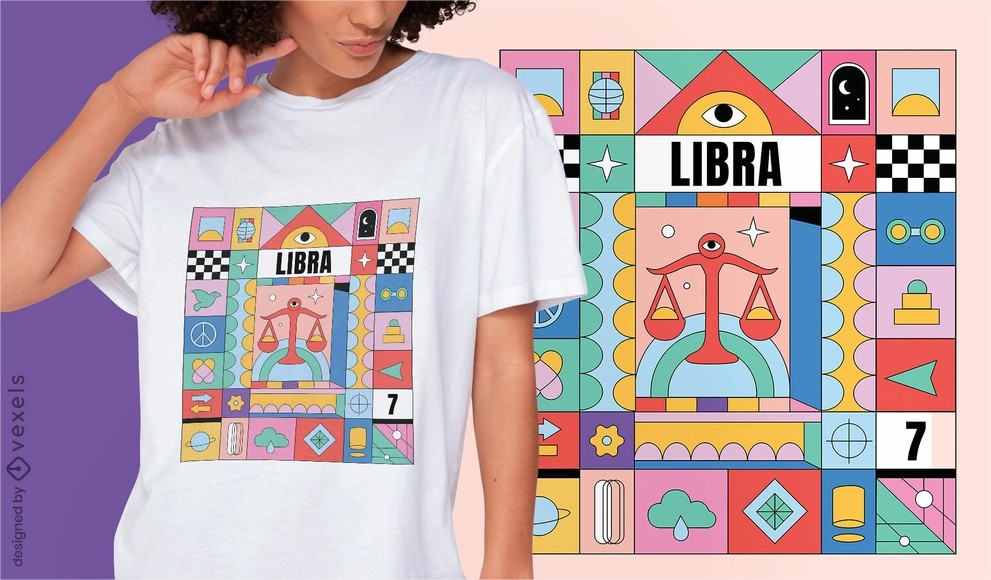 How to Create a T-Shirt Design in Photoshop Easily