The work of Victorior leave as astonished! It’s incredible how creative boundaries can be pushed away by human imagination. This is a great example of what we are capable of achieve. These works are extremely  creative and the technique is also exceptional.
We have added also at the end of the post some videos that he has published in youtube that shows some of his techniques on Photoshop. Don’t leave without checking them they are impressive.

Wanchana Intrasombat “Victorior” (Bangkok/ Thailand 1986) has works as a freelance in 2D, concept artist, illustration and character design. He is very interested about cartoon,fantasy world in the cute style and has so many inspirations from his childhood dream. After he watched Toy story from Pixar studio and Spirit Away from Ghibli studio. It opened his eyes to the world of fantastic dream and touch pen tablet.

In 2008, he had finished bachelor’s degree of Fine Art (traditional painting in Oil colour major).After that 1 year he had been developing his skill about Digital painting and graphic design. In 2009 he started work in iphone’s industry as a freelance and has so many works that issued in the public around the world. 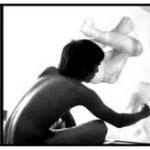 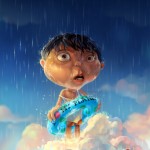 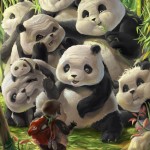 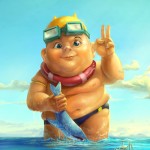 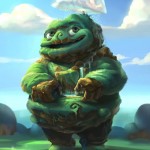 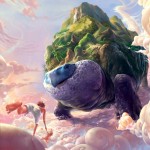 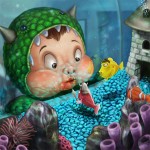 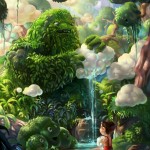 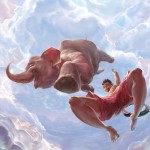 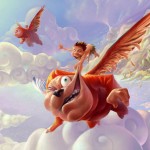 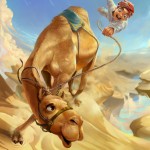 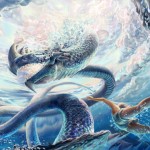 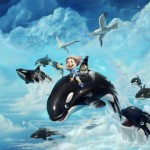 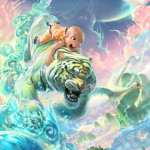 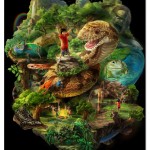 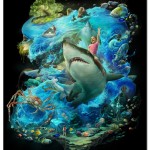 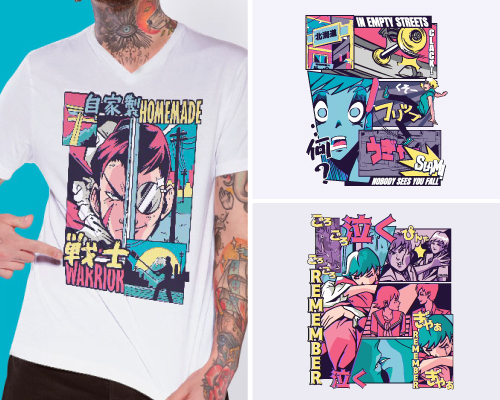 Featured Collections of the Month – May

How to Make Money As a Content Creator With Merch